Shout-out to CSG for making this possible 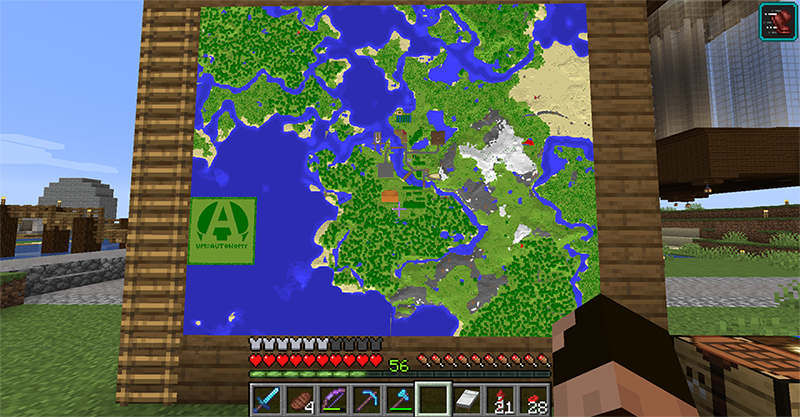 After an entire year of Skribbl.io, online Uno, Among Us and Jackbox Games, we were running low on ideas for virtual social activities. Then, one of our team members suggested having Minecraft game nights.

Not everyone on the team has Minecraft accounts. With the generous support from the University of Michigan’s Central Student Government (CSG), we purchased Minecraft accounts that our team members could borrow to participate in the game nights and a month’s worth of Minecraft Realms subscription.

Some landmarks in UMA’s Minecraft Realm you won’t want to miss: 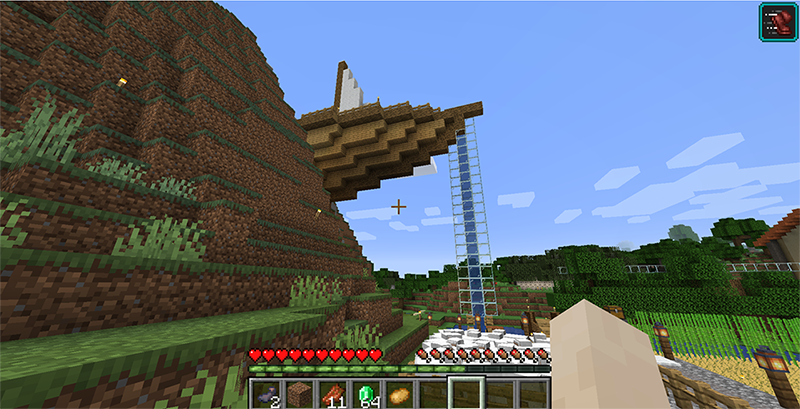 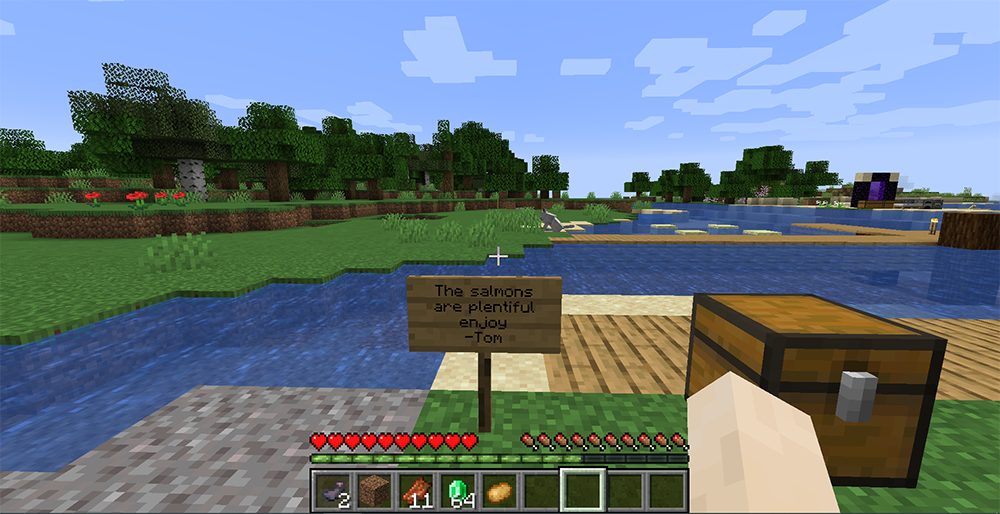 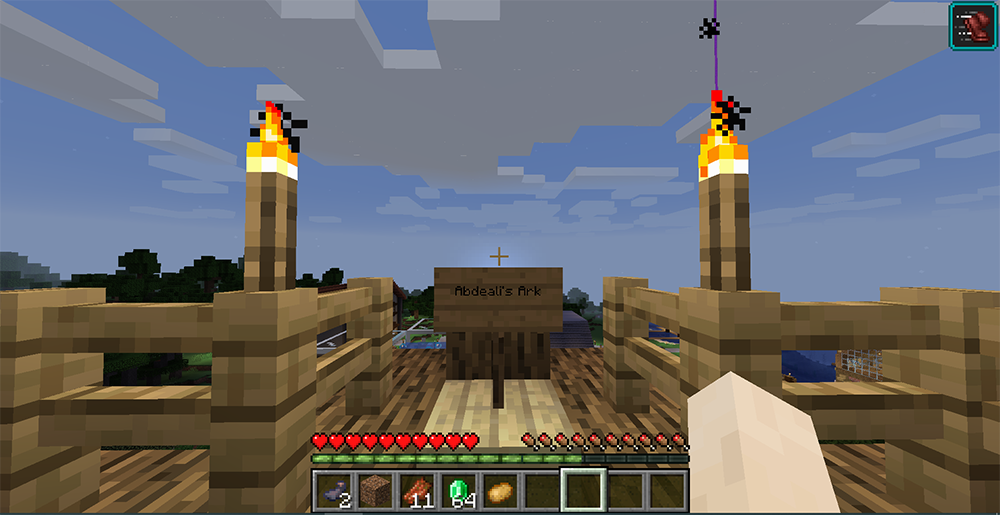 Questions, comments, or concerns? Email us at umautonomy@umich.edu.